What is Latin social dancing?

Social dancing is exactly what it sounds like. You partner up and hit the dance floor for fun and to learn new moves. Our social dances are friendly for beginners and are designed to help you learn the basics and be able to quickly keep up on the dance floor.

In social dancing, the focus isn’t so much on performing as it is learning the moves with your partner, and enjoying good company and good music.

Bachata is a style of Latin dance that originates in the Dominican Republic. It is essentially a three-step dance with roots in Cuban hip motion. If that all sounds like a bunch of jargon to you - don’t worry! Before each social dance, we have a lesson that will teach you the basics.

Bachata has a rich history and has taken on several variants over the years. To learn more about this style, check out this in-depth explanation of Bachata style dancing.

Want to see it in action? Here’s a video from one of our recent Bachata dances at our home in La Fábrica Central in Cambridge.

Probably the most well-known of the Latin style dances, Salsa originated in the Caribbean and has taken on several different forms over the years.

Salsa has four basic steps that are often combined to create fun and original moves. Once you pick up on the basic steps, you’ll find yourself combining them in no time, feeling like a Salsa pro.

Based in a social, sensual style of dancing, Kizomba is fun for couples and anyone interested in learning new styles of dance. 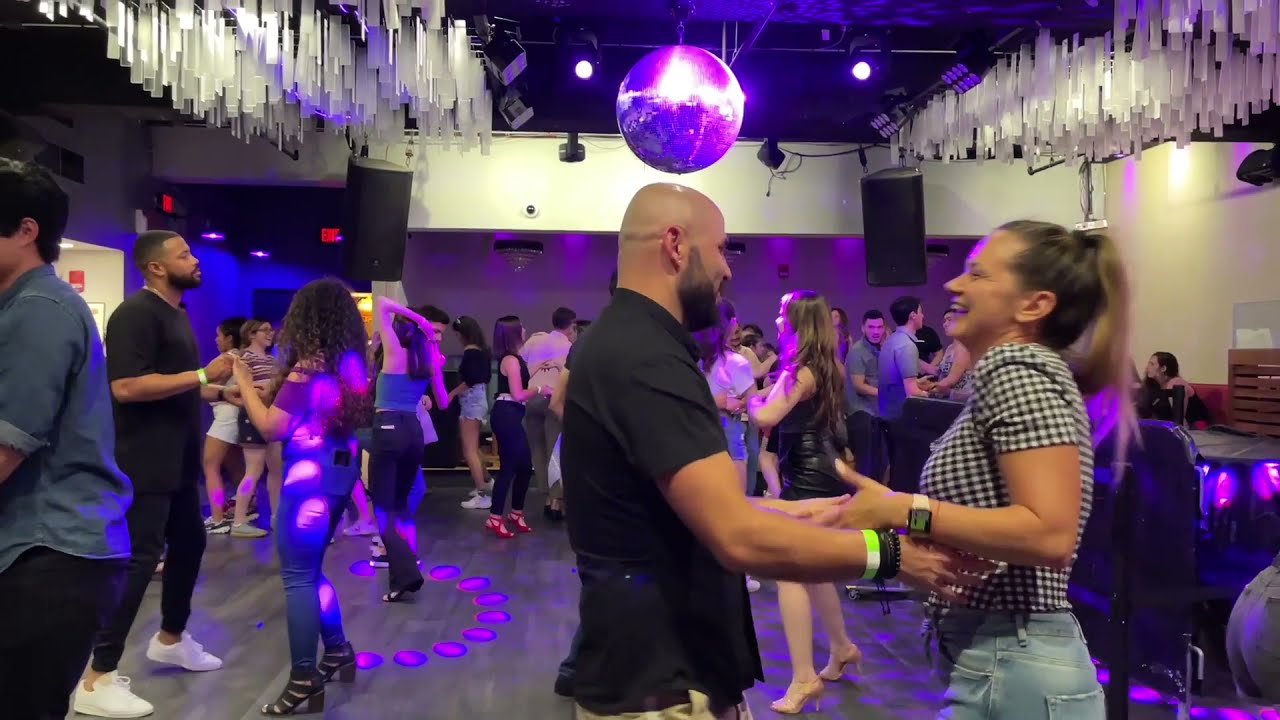 A Beginner's Guide to Dancing Bachata